The last week or so, CNBC posted a couple of shorter “sneak peak” clips of the upcoming episode. This is the full segment, but definitely missing some footage previously show. This includes the trailer for the new season of Jay Leno’s Garage. Most notably, the Cyberquad footage. Perhaps some additional footage will end up on Jay Leno’s channel since it doesn’t appear to have made the CNBC cut.

Check out our previous post that showed the trailer for this season of Jay Leno’s Garage that includes some clips of the Cyberquad: 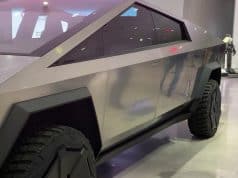 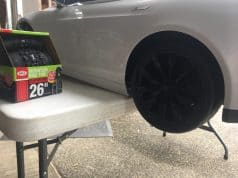 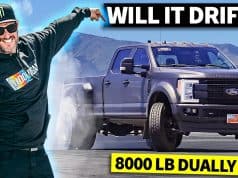